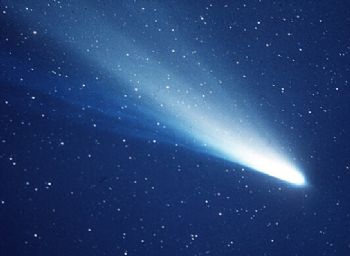 The Orionid meteor shower, usually shortened to the Orionids, is the most prolific meteor shower associated with Halley's Comet. The Orionids are so-called because the point they appear to come from, called the radiant, lies in the constellation Orion, but they can be seen over a large area of the sky. Orionids are an annual meteor shower which last approximately one week in late October. In some years, meteors may occur at rates of 50-70 per hour.

This year's Orionid meteors can already be seen; you have a chance to spot them any night from Oct. 2 to Nov. 7. But the best part of the show will happen between Oct. 20 and Oct. 21, during the meteor shower's peak. Early morning, before dawn, is the best time to look for the meteors.