It has been a good year!

This year has really flown by and most of it has been positive. I managed to knock off most of the weight I regained after my mother died last October and although I am still hovering on the wrong side of 60kg, I do feel a lot better and more in charge. 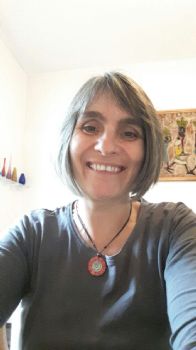 . Thank you to my special Spark friends for being such a support - you are all magical! 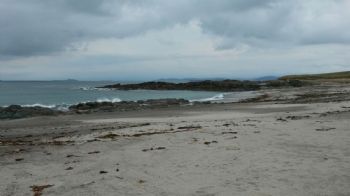 just as she had wished and Hannah's talented partner, Sebastian, built a beautiful bench to commemorate her. It stands looking out towards the Atlantic near the Iona Hostel and many visitors have rested there or watched the sun set over the ocean. We miss Mum every day, but are happy knowing her spirit is flying high now. 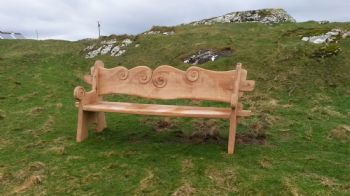 The deteriorating political situation in Turkey meant that I could not visit my hubs in Kurdistan after July - we talked often on Skype and the garden was as lovely as ever, 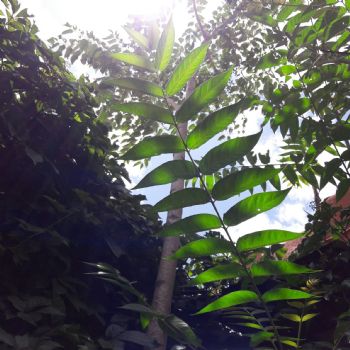 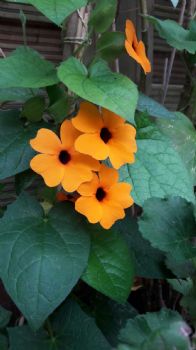 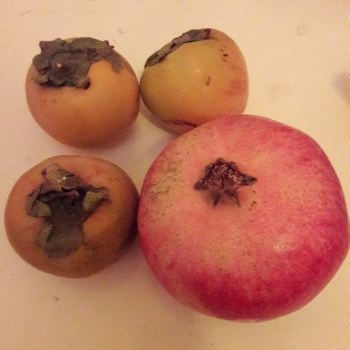 . Goodness only knows what we shall do next year - waiting and watching in the name of the game for us for the next few months. 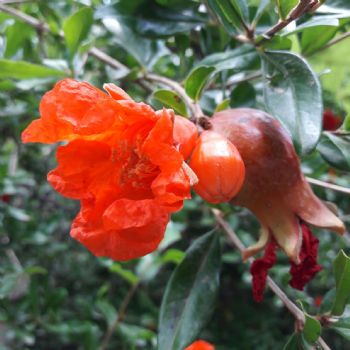 My granddaughter Jonna learned to walk this summer 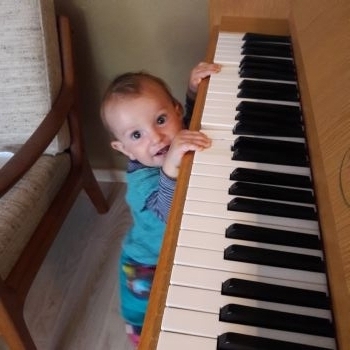 and she and her big sister, Marle (5) 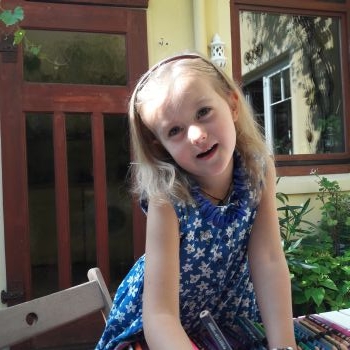 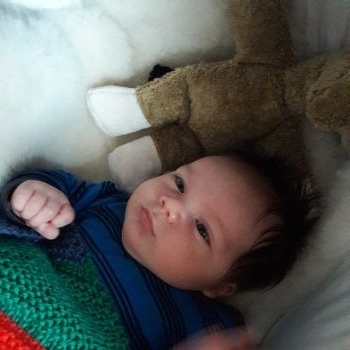 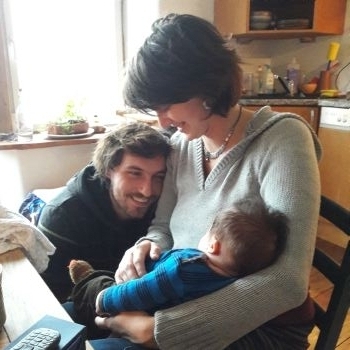 has recovered well from the stroke she suffered just five days after his birth and is happily back at the pottery, working in the mornings. 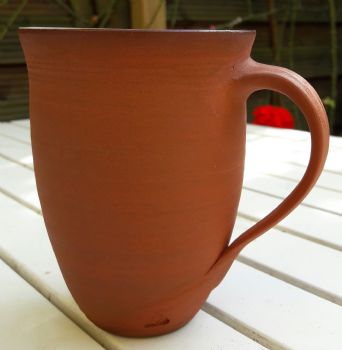 This time next year she will be a fully-fledged potter, after completing her three years of training! 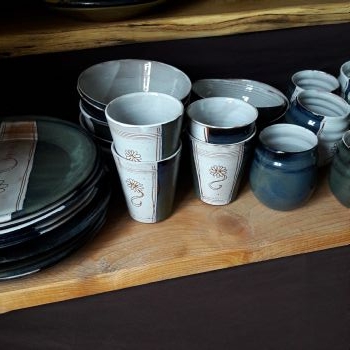 Laura found a new job that she loves working as a personal assistant for children of pre-school age in kindergarten. 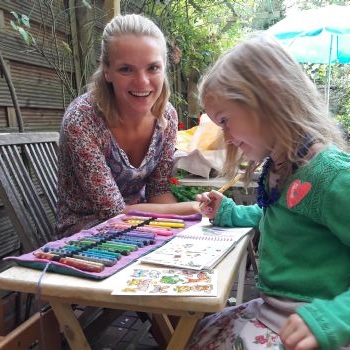 She also moved to a new flat which is just round the corner from my workplace, 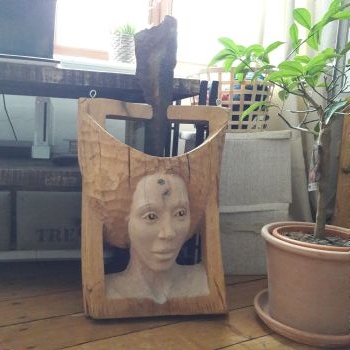 so we can meet up for a coffee most weeks! It is lovely to know that my girls are all happy doing something they love. Lena works two mornings a week as a naturopath at a midwives practice near their home.

At work we got through a series of gruelling inspections by an EU-commission checking up on some projects that our culture centre ran between 2011-2015. My two colleagues and I spent weeks preparing everything for them 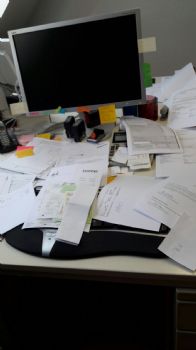 , and we have finally received notification that all is well and the last 10% of the funding due to us will be released within the next few days - phew! I feel so much better now that I know we navigated through all those complicated EU-stipulations in a competent manner! 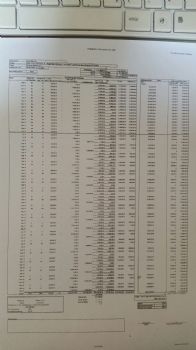 In October I visited my youngest sister in Dublin 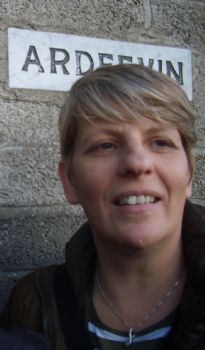 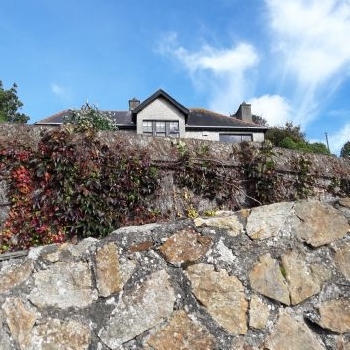 . We were able to regale all sorts of childhood stories to the new owners and they were delighted that we could point out many of the original features dating back to 1903 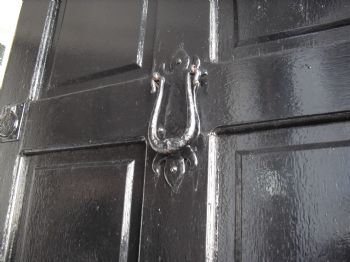 , when the house was built. Before we left, we walked up the garden path behind the house and stood watching the boats in Dublin bay, the Wicklow mountains a pale purple in the distance.

I was very glad to get my hubs back safe and sound a few weeks ago and we have been able to go on some lovely walks and shorts breaks since he came home! 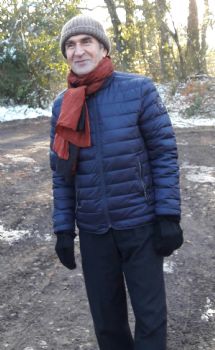 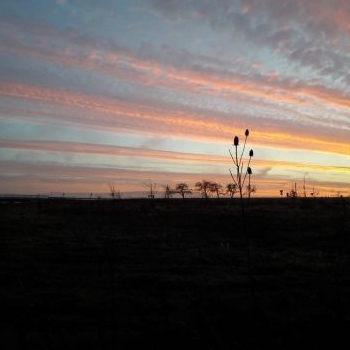 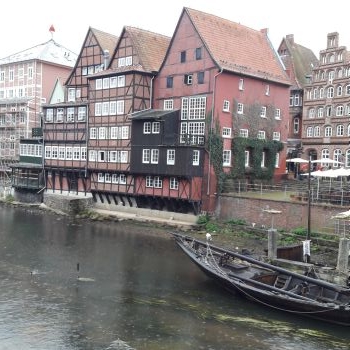 . We had to cram everything in, as he will be taking things easy for the next three months after some quite complicated surgery on the arthritis in his right hand! Tonight is his last night in hospital and we are both looking forward to doing something normal like sitting on the sofa with a cup of tea. 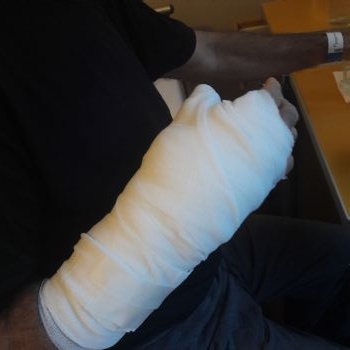 This year we will celebrate Christmas with the girls, their partners and all three grandchildren and then come home for a quiet few days before the new year. 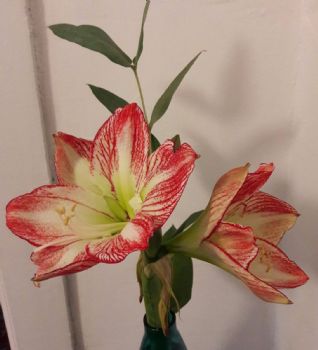