Several SparkFriends recently reset and restarted their plans, and I've realized it's time for me to follow their lead. I've gained about four pounds in the past month or so, and don't want that trend to continue. I know the cause for my weight gain...I had some illnesses and some emotional family turmoil in the spring months...but things have improved and I have no excuses now. It's time to get back on track! 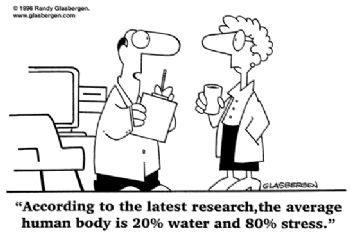 After debating about it in my own mind, I've reset my weight ticker. How does everyone decide about that? Do you change your weight ticker every time you weigh yourself? Or do you only record when you've lost, so you see a continued downward trend? My weight can vary five pounds within a week, even when I'm staying on my plan. I used to follow my own rule that I would wait until I saw a number that showed a loss on the scale at least twice before I would record it in SparkPeople. But that involves writing it on a calendar and keeping track in two places. I wonder if that extra effort is worth it. Maybe it's better to see the ups and downs on my SparkPage. I used to think I shouldn't get "credit" for a loss of a pound if it wasn't "real, " but then...what credit is there, really? It's just a tracking tool, like our food tracker for tracking calories. Some days are under and some may be over...it's just a tool for our own accountability. I feel a twinge of guilt when I see the wrong weight on my SparkPage, if I've gained a few pounds...like I'm being dishonest or something. So, I'm thinking that in the future I may just change my weight ticker frequently (probably several times a week). This means that SparkFriends will see it fluctuating up and down in my Friend Feed, and I may get congratulations from SparkPeople for losing that same pound more than once, but I think it may help me in the long run to keep accountable if I stick to accurate numbers on my page.

I've decided to say OUT LOUD my specific goals for this summer:

1) Get under 200 pounds by September 1st. That means I would like to lose 13 pounds, to get to 199, by that date. You may laugh, but it's almost scary to say it out loud! hehe. It's been years since I've seen that number on the scale. But it's a goal, and I want this summer to be the one where I make continuous progress and get to Onderland! It should be doable, if I just stick to my plan. The calorie calculator says I can achieve this goal if I stay between 1,210 - 1,560 calories a day. In prior attempts I think I may have actually restricted my calories too much to be reasonable, and tried to stay at around 1,100 calories. I could do it some days, but then would fall off the plan after a few weeks and not even record my meals on days when I knew it would be over. This time I plan to record even on days when I'm over the range, and allow myself some higher end days along the way, so I won't feel deprived. As far as food choices, I generally do best with high protein, lower carb, high fiber foods, so I'll emphasize those in my choices. 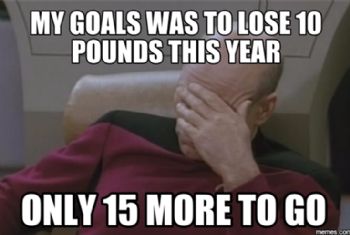 2) Exercise. That's a dreaded word for me! I've never enjoyed exercise, but I recognize it helps with weight loss. So my goal is to do some form of exercise at least three times a week. I found some free on-demand videos with my cable company that seem doable...some yoga, walking videos, and beginners exercises. I can do them from home, so no excuses not to do a few at least three times a week, even during the summer when it is hot. It's a practice that I need to start, so that it turns into a habit. I would appreciate encouragement on this one...this will be the toughest one for me! 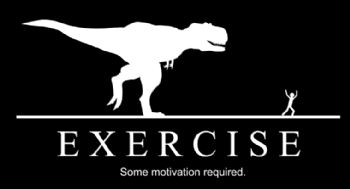 So, that's my plan. Thanks for reading, and I wish everyone the best with whatever plan works for them and whatever goals they may be working on. Have a great summer!