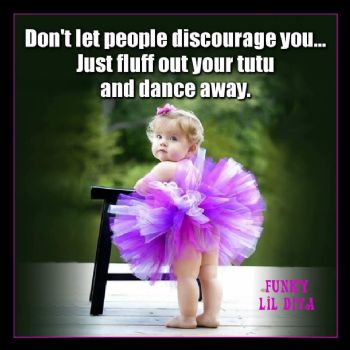 "Don't let people discourage you. Just fluff out your tutu and dance away." Funky Lil Diva 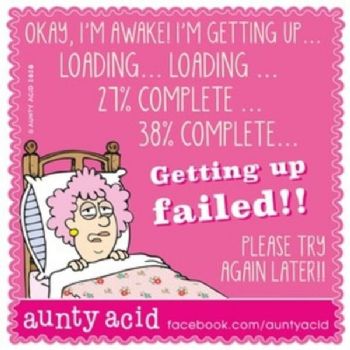 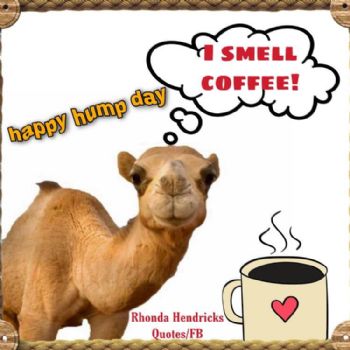 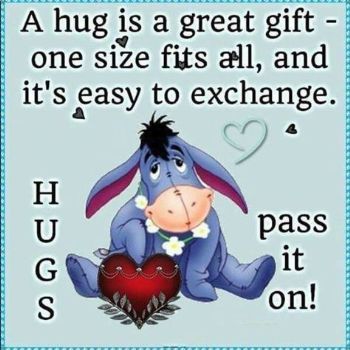 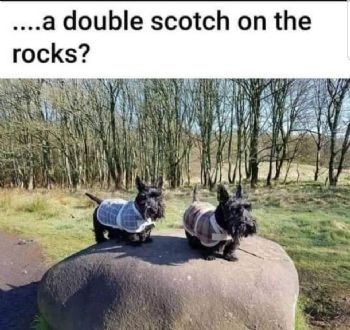 Job interviewer: “And where would you see yourself in five years’ time Mr. Jeffries?"
Me: "Personally I believe my biggest weakness is in listening."

It's International Nurses' Day! Today salutes the medical profession that plays a pivotal role in the healing and well-being of all patients. We also celebrate the birthday of Florence Nightingale (1820), the founder of modern nursing and known as the "Lady with the Lamp", earned from her nighttime rounds of the field hospitals during the Crimean War. From bing: "Born into a wealthy English family living in Italy, she spurned the traditional Victorian roles of wife and hostess to embark on a career in nursing and social reform. After training as a nurse in Germany and serving as one in London, her friend and confidant, War Secretary Sidney Herbert, sent Nightingale and a staff of 38 women she had trained as nurses to help care for the wounded of the Crimean War.
When Nightingale arrived, she discovered the soldiers were receiving poor care from overworked staff in unhygienic conditions. In the face of this, she pleaded with the government to do more to improve the lot of these soldiers and worked to institute many basic hygiene practices (like handwashing and regular changing of sheets and bandages) that contributed to a precipitous drop in deaths in the hospital. When she returned to England after the war, she pursued a data-driven advocacy campaign to improve sanitation and nutrition in the army, hospitals, and working-class homes. In her later career, she founded the first school of nursing in England, now known as the Florence Nightingale Faculty of Nursing, Midwifery & Palliative Care, and mentored Linda Richards, America's first trained nurse."
--Donate a Day's Wages to Charity Day: observed on the 2nd Wednesday of May; today is an annual event to encourage big donations to charities of your choice.
--International Receptionists' Day: observed on the 2nd Wednesday of May; today is a salute to the first person your clients see when they come to your office; the receptionist meets and greets visitors and sets the expectations.
--Limerick Day: today is celebrated on the birthday of Edward Lear (1812) who popularized the limerick poems and wrote "Book of Nonsense" in 1846; a limerick has 5 lines, the first 2 lines rhyme with the last and the middle 2 rhyme with each other; this is a great family activity to create your own limericks.
--National Numeracy Day: observed in the UK on the Wednesday of the 2nd full week of May; today celebrates numbers and how we use them in everyday life; encourages building number skills and confidence; some sites have number games in celebration of today.
--National Nutty Fudge Day: today is a salute to a yummy treat; fudge was accidently created in the 1880's by a baker trying to make caramel; Cole Porter, American composer and songwriter from the 20's-50's, loved fudge so much that he used to have nine pounds of it shipped to him each month.
--National Odometer Day: from checkiday: "An odometer called the roadometer was invented in 1847 by the Mormon pioneers crossing the plains from Missouri to Utah. The roadometer attached to a wagon wheel and counted the revolutions of the wheel as the wagon traveled. It was designed by William Clayton and Orson Pratt and built by carpenter Appleton Milo Harmon."
--National Root Canal Appreciation Day: observed on the 2nd Wednesday of May; although the brunt of many jokes, this procedure is an important part of dental health to prevent infections and abscesses.
--National Third Shift Day: observed on the 2nd Wednesday of May; also known as National Night Shift Workers Day; today raises awareness of the stressors night shift causes especially in terms of healthy sleep; most night shifters lose precious REM and deep sleep due to trying to sleep during the day.
--World Facilities Management Day: today is a salute to the professionals that keep buildings, malls, and hospitals running smoothly by handling maintenance and safety.
--International Awareness for Chronic Immunological and Neurological Diseases:
--International Chronic Fatigue Syndrome Awareness Day:
--National Fibromyalgia Day: These 3 days raise awareness and focus on the myriad of diseases that present as chronic muscle and joint pain, poor stamina, and many other symptoms but are difficult to diagnose and treat; this date was chosen because Florence Nightingale suffered these symptoms and was bedridden for the last 50 years of her life; she had accomplished so much for nursing in the Crimean War but was struck down when she was 38; she continued to guide and write from her bed till her death in her late 80's.