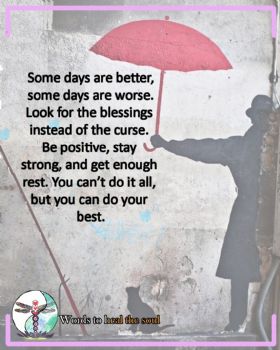 "Some days are better, some days are worse. Look for the blessings instead of the curse. Be positive, stay strong, and get enough rest. You can't do it all, but you can do your best." 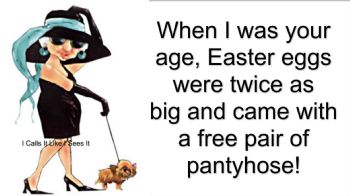 "When I was your age, Easter eggs were twice as big and came with a free pair of pantyhose!" 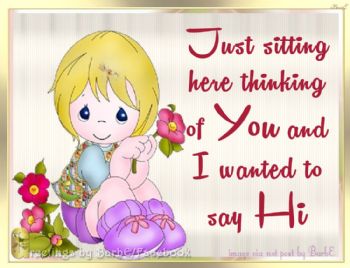 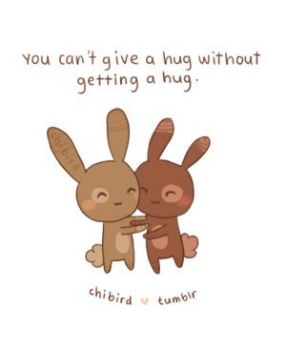 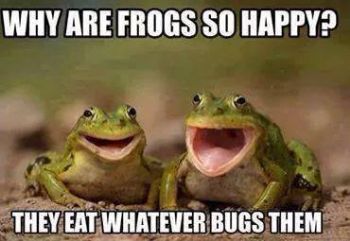 I made a beginner’s mistake and went shopping on an empty stomach. I am now the happy owner of aisle 7.


It's Top Gun Day! It's a day to quote lines from the movie "Top Gun" which came out in 1986 and to talk like a fighter pilot. Maybe watch "Top Gun" again to get some pointers.
--Children of Fallen Patriots Day: today commemorates the anniversary of the opening of Arlington National Cemetery in 1864 and honors the children of service members killed in action by raising awareness of children's needs.
--Cough Drop Day: today is a salute to the lozenges that help us when our throats hurt; from checkiday: "In ancient times, coughs were suppressed with herbal teas and syrups. Precursors to cough drops date back to 1000 BCE, to Egypt's Twentieth Dynasty, when candies were made with honey and flavored with herbs, spices, and citrus. In ancient times, coughs were suppressed with herbal teas and syrups. Cough drops that resemble those of today were born in the nineteenth century. What would become Smith Brothers Cough Drops, the first cough drops, began being made in 1852."
--Fair Trade Day: today is a movement for all laborers to be paid more fairly for the work they do and the products they create.
--Frog Jumping Day: today is dedicated to jumping frogs and the annual celebration at Calaverous County, CA since 1849; a big piece of today's celebration is the Mark Twain story "Jim Smiley and His Jumping Frog" published in 1865 as his first important work.
--International Hummus Day: today is a salute to a healthy version of dip; no one can be offended by this dairy-free, gluten-free, nut-free, meat-free and drama-free food that goes with everything from carrots to pita bread to chicken to crackers..
--National Apple Pie Day: we celebrate apple pie twice a year, May 13 and December 3rd; even though there is the phrase "as American as apple pie", apples and apple pie did not originate in America but did evolve with the apples introduced in America.
--National Fruit Cocktail Day: no info on origination but the sweet mixture has been a favorite of kids for a long time.
--National Leprechaun Day: no explanation why this date was chosen; today is a day just for Ireland's little folks and the folklore of their hidden pots of gold; from daysoftheyear: "The word leprechaun comes from the Old Irish language, and when traced back to its roots can be translated to mean ‘small body’. Leprechauns were thought to have lived in the fairy rings and fairy houses of Ancient Ireland, and have been referenced in ancient Irish manuscripts as far back as the 12th – 15th Centuries!"
--World Cocktail Day: today is a global celebration of all cocktails; today commemorates the first publication of the first definition in 1806 as a stimulating liquor, composed of spirits of any kind, sugar, water and bitters.
--In 1888, Danish seismologist and geophysicist Inge Lehmann was born; she was the first to discover that the Earth has a solid core by analyzing seismic wave measurements. From A Mighty Girl: " Lehmann revolutionized our understanding of the Earth’s composition by mathematically analyzing seismic waves from earthquakes, proving that our planet has a solid inner core inside of a molten outer core."